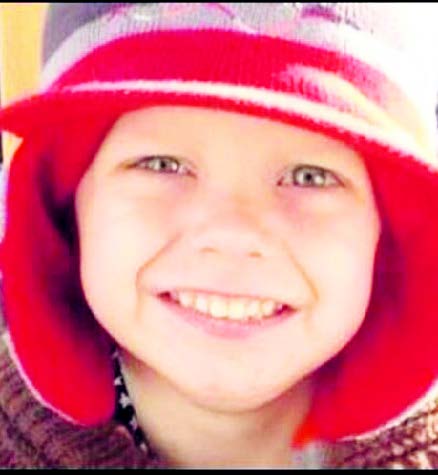 An urgent public appeal has been launched to help save the life of a little boy battling an aggressive form of childhood cancer.

Hunstanton-based charity Families Against Neuroblastoma has been working to raise £500,000 to fund expensive treatment abroad for four-year-old Henry Allen.

The youngster was diagnosed with stage four high risk neuroblastoma when he was two and the charity stepped in to help give the youngster the best chance of survival.

On Wednesday hospital tests revealed the cancer had spread and there are fears time could now be running out.

“We are waiting for further results, but the family are now looking at other options for treatment outside the NHS as time is running out for this little man.

“This could be as far as the NHS can take him.”

So far around £77,000 has been raised for the Milton Keynes youngster, whose grandparents Chris and Terry live in Swaffham.

“Henry does not have enough funds in his appeal to finance the potentially life-saving treatments he needs, so we are making an urgent plea for the community to get behind Henry and help to give him the second chance at life he and his family so deserve,” Miss Rham added.

“Please give what you can, Henry’s life depends on it.”

Around 100 children are diagnosed with neuroblastoma every year and more than half of those are diagnosed before their second birthday.

There are three categories of the disease. Low risk is often treatable with good outcomes expected, but the high risk category is much more difficult to treat and there is an 80 per cent chance of relapse.

The cancer is fairly symptomless and most children, like Henry, are diagnosed at a late stage when the chance of survival is greatly reduced.

Superhero-mad Henry and his parents Mark and Dawn took part in the Grand East Anglia Run (GEAR) around King’s Lynn in May to raise money for FAN and Henry.

Six families affected by neuroblastoma took part in GEAR and they all dressed as superheroes on the day.

FAN, which has a charity shop in Hunstanton, offers families support and advice while helping them to raise the huge funds needed for alternative treatments abroad.