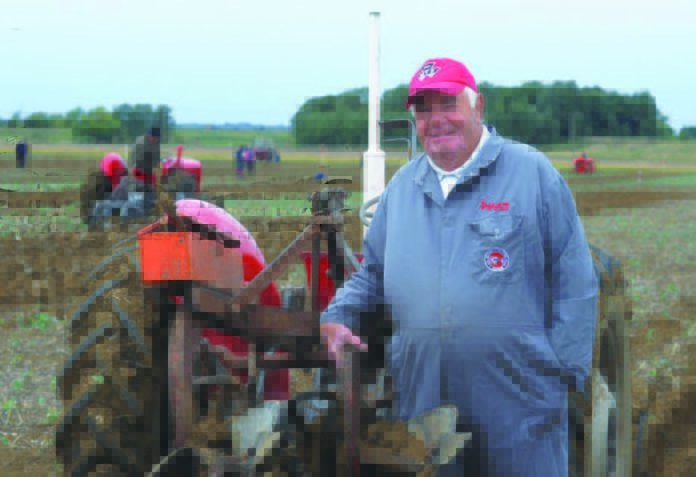 Ploughing enthusiasts raised more than £900 when they competed in a charity match at Southery.

The annual event, held in a field off the A10, saw 26 participants compete across six classes on Sunday.

Alan Newman was the winner of the trailor plough class while Jim Mawer came away with the Ferguson vintage award.

Roger Thulbourne won the classic Ferguson plough, Paul Maynard picked up the award for garden tractors and Chris Dickerson came out on top in the junior plough.

All the winners took home trophies and presentations were also made to those finishing second and third.

The event, which began in 1997, has raised thousands of pounds for a number of different charities over the years.

This year the £967 raised has been donated to the Breast Cancer Unit at Lynn’s Queen Elizabeth Hospital.

Mr Thulbourne, one of the organisers, said: “It was a great day with good competition despite the lower numbers of competitors than usual.

“We’re really pleased to have raised money for the QEH, it’s obviously a great cause.”