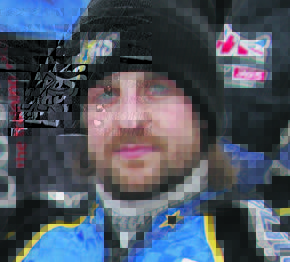 They needed to beat the Elite League’s top team home (tonight) and away emphatically and hope Lakeside failed to win at Swindon last night.

They were boosted by a point at Coventry last Friday and also the return of two points from a disputed win over Peterborough, which went to appeal.

Captain Mads Korneliussen was in hot form at Brandon, scoring a maximum 18 points in the 48-46 defeat.

The Young Stars secured second place in the National League table with a 38-21 victory over Stoke on Saturday but it was marred by an injury to Lewis Rose. His crash forced the meeting to be abandoned with the result standing.

His back injury forced him to miss Tuesday’s KO Cup semifinal at Dudley where his team went down to a 56-34 defeat.

The second leg is next week.