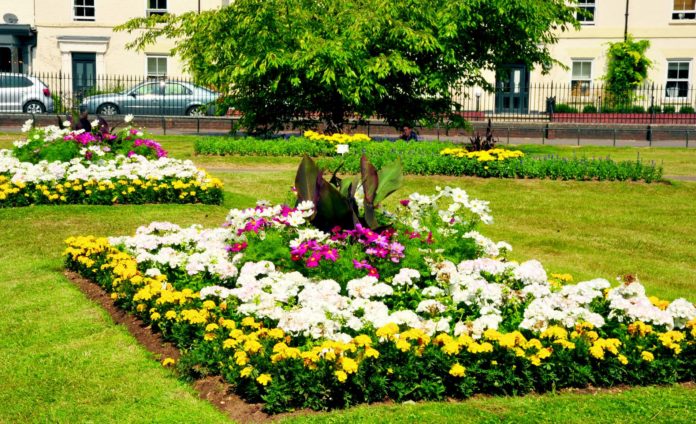 A clutch of gold awards are heading to West Norfolk following the announcement of the Anglia in Bloom Awards.

Hunstanton won the coastal category in the annual competition and has a gold award.

Downham Market won a silvergilt and also took the award for best community project for its Worldwide Garden.

The results of this year’s contest were announced on Tuesday in St Albans.

“It is a fantastic result and reflects the huge amount of work people from across our community put in to making this a great place to be,” said West Norfolk council cabinet member Elizabeth Nockolds.

This year has also seen the Community Allotment project, in The Walks, win awards. 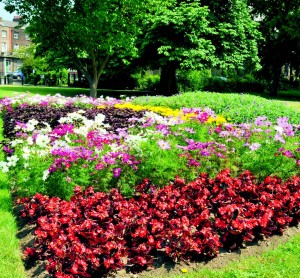 “We are delighted to be named coastal category winner once again and I am really proud of what we have achieved.

“Once again it has been a challenging and exciting year. Last year we faced non-stop summer rain and this year it has been lack of the wet stuff that has been testing us,” she said.

Entrants work to improve their local environment with a range of projects from bulb-planting to annual clean-ups.