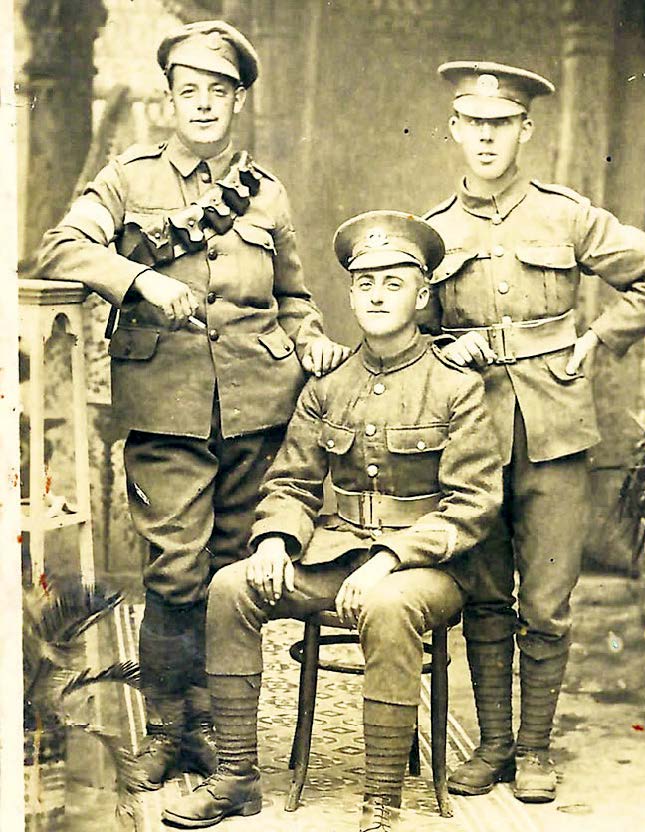 Members of the military will join the public at a special service later this month to honour West Norfolk men killed almost 100 years ago.

Representatives from other countries, inlcuding Australia, involved in the Gallipoli campaign of the First World War are also expected at St Nicholas Church, Dersingham, on September 21.

The service will be held to remember those who fought on the peninsula in the Ottoman Empire between April 1915 and January 1916.

More than 43,000 British soldiers, including members of the 4th and 5th Battalions of the Norfolk Regiment, died.

The service has been organised by John Crowe whose father Robert fought at Gallipoli alongside other men from the Royal estate at Sandringham. He was injured and later fought again in Egypt.

Mr Crowe said: The service aims to recognise the important contribution made by soldiers who fought on our behalf in the Ottoman Empire.

“My father was part of the British Territorial Army and originally they were just being used as a defence force. But as troops begun to fall the TA were called in to fight and at the age of 24 he was practically a veteran.”

Many of those who didn’t return from the peninsula were members of E Company, made up of staff from the Royal Estate. Their bodies were never found, they did not return and were not prisoners of war.

The story of the ‘missing’ Battalion was told in the film All the King’s Men, starring David Jason, which was released in 1999 based on the book the Vanished Battalion by Nigel McCrery.

The service is in its ninth year and will start at 3pm, but the congregation should arrive at the church at 2.30pm. 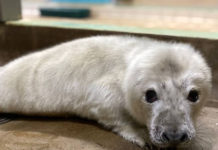 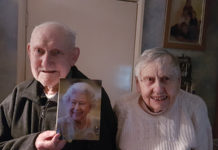