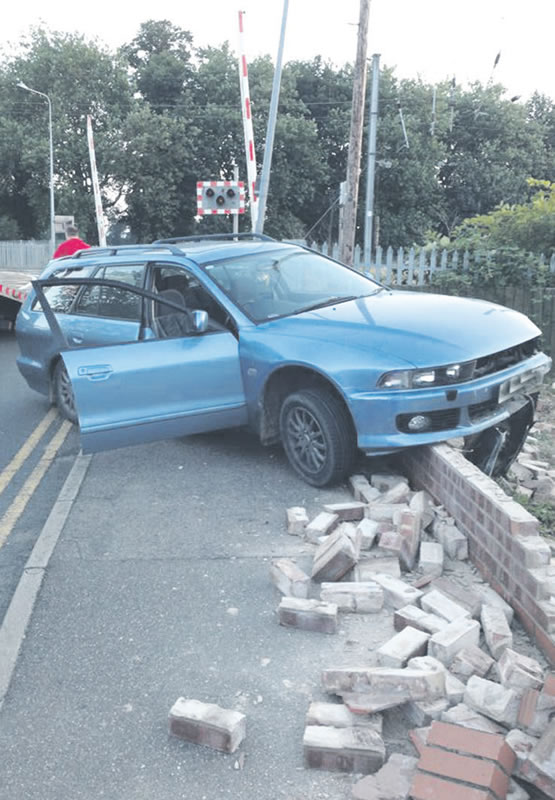 Traffic was delayed for almost two hours on Tuesday evening after a collision near the level crossing at Lynn’s Tennyson Avenue.

A 21-year-old man was arrested and later bailed by police after two cars collided at around 6pm.

A police spokesman said two cars collided and an argument between the two male drivers followed with one allegedly hitting the other.

A 34-year-old man needed hospital treatment for a head injury. He was said to be in a stable condition.