Home News All in a flap for Bugsy Malone 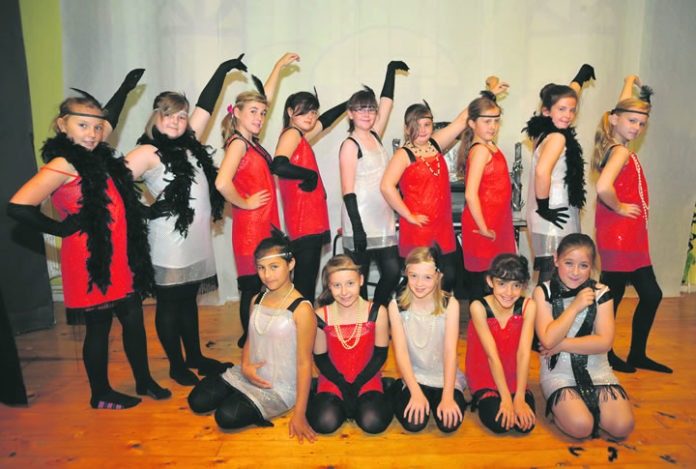 Pupils at a Dersingham school have hit the stage with a popular show.

Bugsy Malone, complete with a cast of Flapper girls and gangsters, was put on at Dersingham Primary School.

The cast and back stage crew rehearsed hard for the show which they performed for
parents and friends this week.

Pupils also created the programme for the show.

The famous splat-guns featured in the original film have been replaced by Silly-
String guns and teacher Anna Seaman said it worked really well.

She added that fellow teacher Rachel Parton came-up with the idea for the show.