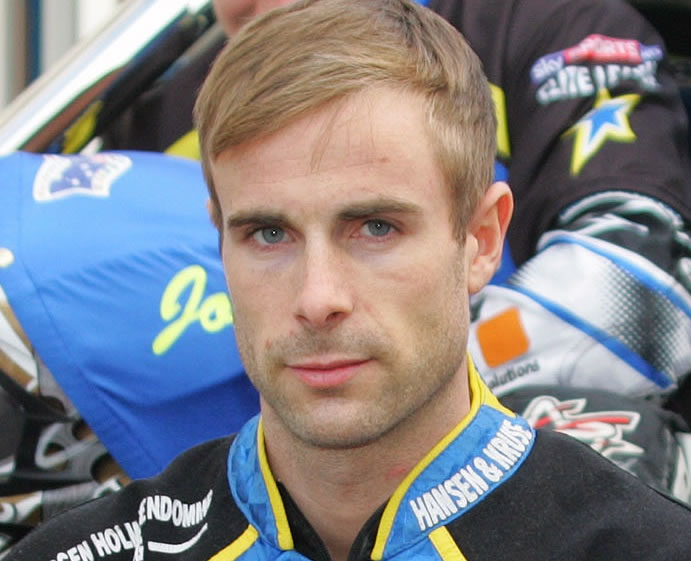 A waterlogged track left team officials with no option but to call off the Elite League meeting. No re-staging date has been announced yet.

It does, however, give the Stars chance to lick their wounds with captain Mads Korneliussen sidelined by injury and Simon Stead struggling to recover from a damaged hand.

With David Howe on Premier League duty, it could have left the Stars relying on guests again.

Not that that caused them any problems on Monday. The bank holiday trip to Poole saw Lynn earn an away point in a 47-43 defeat.

Early advantages for the hosts put Lynn six points behind after four races but a win from Niels-Kristian Iversen with Richie Worrall in third place gave the visitors their first advantage.

Seb Alden and guest Kevin Doolan scored a 5-1 in heat 8 to bring the teams within two points but Poole led by four points going into the final race and a 3-3 result was enough for a point for the visitors.

Niels Kristian Iversen enjoyed a successful night in the Danish Championship at the weekend.

But it was a painful event for Lynn captain Mads Korneliussen.

After a few shaky starts and one heat win, a nasty crash on the pit gate turn saw him withdraw with a broken shoulder blade and fractured vertebrae.