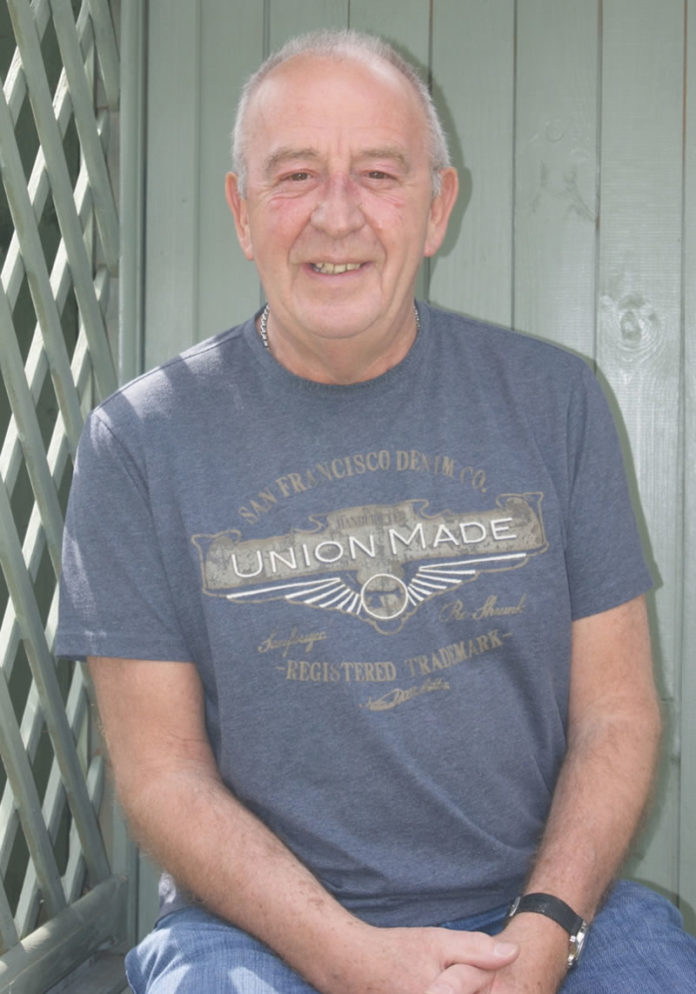 A former fireman who suffered a near-fatal heart attack has thanked hospital fundraisers for the vital kit which helped to save his life.

Rick Bentley, of Watlington, fell seriously ill at home on March 17 and ‘died’ several times as medics at the Queen Elizabeth Hospital in King’s Lynn battled to resuscitate him.

The 66-year-old believes he may not have survived without a £10,000 piece of critical care equipment funded by the hospital’s League of Friends.

Much of the charity’s income is raised via its shop in the hospital’s main foyer, so staff, patients and visitors all played a role.

“I probably owe my life to all those good people who spend a few pennies here and there in the shop,” Mr Bentley said.

The delivery driver began to feel unwell as he settled down to watch a Spurs v Fulham football match on television.

He said: “I didn’t feel at all well, then started to get pains down my arms. I called my wife and she dialled 999.

“The paramedics found that instead of the normal 70 to 90 beats a minute, my heart was managing 240 a minute.

“I remember going into the ambulance, then the next thing I knew I was in resuscitation at the QEH. I had never known
pain like it.

“My wife and sons were there and the medical team kept going to them and saying: ‘We have just lost him – but we’ve got him back again’.

“I think I would have died three or four times.”

From A&E, Mr Bentley was taken to critical care and treated using a piece of Criticool equipment which protects the brain from damage by cooling the patient down.

It was bought by the League of Friends last year.

Mr Bentley was unconscious for two days and underwent surgery at Papworth Hospital in Cambridge.

He had been recovering at home, but was readmitted to hospital last Saturday.

His wife said yesterday that he had suffered a ‘blip’ but was doing well.

The Friends last year donated more £226,000 to the QEH for new equipment.

Secretary Carol Crake said: “It’s sometimes good for people to know that the money they spend in the shop can ultimately contribute towards saving someone’s life.”