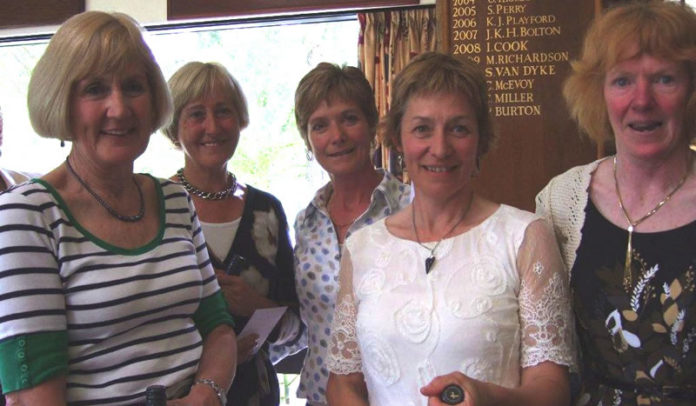 Female golfers from across the eastern counties enjoyed a good day’s play with a full entry of 32 teams of four for the King’s Lynn Golf Club Open Am-Am.

A mixed team of players from Diss and Oundle came out on top with Claire Izod, Lynn Cater, Valerie Mendham and Jane Izod scoring 86 points.

Nearest the pin on the fifth was Sharon Spooner, with Anne Laubscher closest on the 16th.