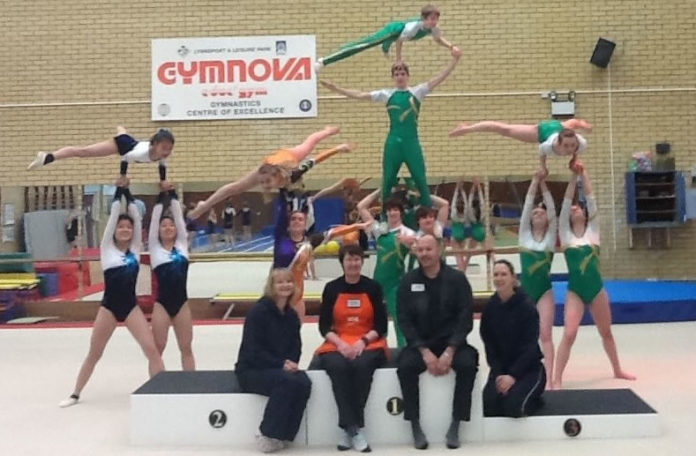 The club had a second piece of good news, thanks to Wisbech’s B&Q branch.

They were in need of new medal podiums and club coach Tracey Cooper said: “I work at B&Q and asked my boss Terry Barker, who is the store manager, about them.

“He offered to pay for the materials, make the podiums and even sent our own van out to deliver them to the club.”

The club’s national champions put on an impressive display to show their gratitude, as the picture shows, with Tracey, resident joiner Tony, who made the podiums and boys’ coaches PJ Eggleton and Trudi Nicholson at the front. 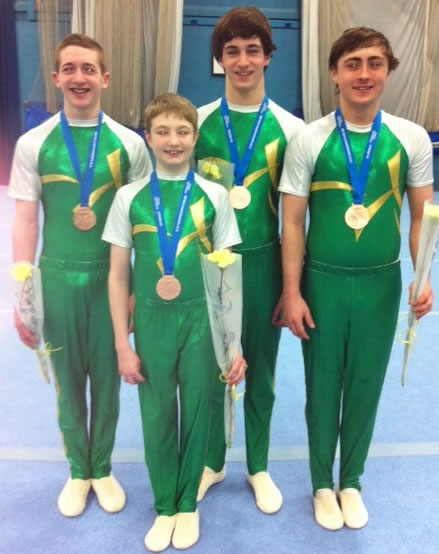