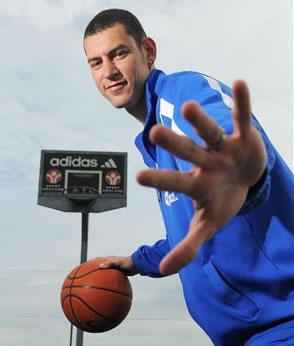 The sporting alumni at Lynn’s College of West Anglia is ever growing and ever impressive.

And after a brilliant 2012, the college’s sports academies are looking to better the achievements this year.

Students joining the sports academies benefit from professional coaching, time to train and compete with access to top facilities, including the college’s £500,000 fitness centre at Lynnsport.

One such student is Danielle Durrant, currently making her mark in kite surfing. She is reigning national amateur champion for women and was third in the national championship, which included professionals.

Danielle, who was 2012 KLFM West Norfolk Sports Awards Sportswoman of the Year, is hoping to turn professional once she completes her college programme.

Other former students doing well in their sporting field include Domonic Dwyer, who is playing professional football for Kansas City in the MLS in America and St Mirren in the Scottish Premier league. He studied Sports Coaching at CWA from 2006 to 2008.

Nikita Morris studied National Pathway in Sport from 2009 to 2012 and is now on a soccer scholarship in America.

Patrick Manifold captains the basketball team at Maine University in America. He studied First Diploma in Sport from 2003 to 2005.

Daniel Naylor became a professional boxer and a fitness trainer after completing a National Diploma in Sport from 2005 to 2007.

Adam Hughes studied National Pathway in Sport from 2010 to 2012 and is now part of the GB Rowing Talent squad and coaches rowing.

The Elite Football Programme has been running for 17 years with many players moving on to professional and semiprofessional football careers or university scholarships. 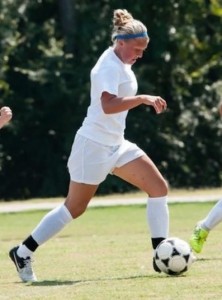 This year, one player – Shaun Stocker – has been selected to represent England Colleges under 17s.
And after winning the British Colleges Sport Performance League last season, a number of the college’s women’s team footballers players moved on to university. Last season’s captain, Nikita Morris, was Most Valuable Player in the league in her first season on a scholarship in America.

The college has a rich history of basketball and the Fury Basketball Academy is going well, unbeaten in the league and close to securing the championship. The squad also reached the final of the British Colleges Sport Cup. 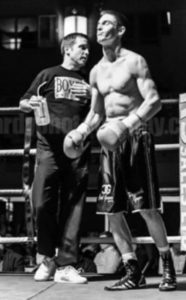 Hard work establishing the newest academy – rugby – has started to pay off with the team winning the British Colleges Sport 7s series, progressing well in the Norfolk cup and reaching the final of the Norfolk 10s. 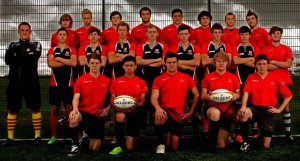