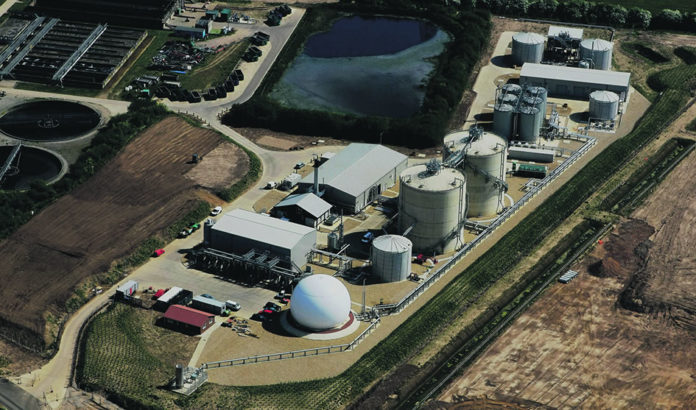 Plans for a multi-million pound sewage pumping station near King’s Lynn have gone on show for the first time.

Anglian Water hopes to build its new “reception centre” near the Pullover Roundabout so liquid sludge can be piped directly to its £27m treatment works in Clenchwarton.

If the project goes ahead, years of heavy traffic in neighbouring villages could come to an end, with tanker lorries unloading at the site instead of continuing on narrow local roads.

A planning application has been submitted to Norfolk County Council and building work is expected to begin in August with a view to finishing in April next year.

The plans went on show at Clenchwarton Memorial Hall on Monday evening and the exhibition was attended by around 30 people.

A spokesman for the water company said the response had been largely positive.

“Based on the meeting, people seem very happy with our plans,” he added.

Anglian Water spent 18 months consulting on different options to reduce the number of vehicles travelling to the Clenchwarton site.

It investigated transporting sludge on barges, but the complexity of the scheme and escalating costs led to that option being shelved last year.

Building a new access road was ruled out after a previous consultation revealed local concerns it would move the problem, not fix it.

Project manager Steve Swan said: “Transport by barge remains theoretically appealing and was
shown to be very popular. “Unfortunately, the scheme didn’t offer good value for money for us or our customers.

“We’re progressing with plans for a new reception centre and pumping station because we feel it’s the most cost-effective way to addresses more of the concerns of more people than any alternative.”